Made by Penny Jayne:

First I used Pentart Fiber Paste and Stamperia mould KSTD060 to stencil the Shakespeare quote. I had previously cast 2 Zuri Violin Magic moulds, one with Acrylic One Extra White the other with A1 base LP01 and red pigment. I was going to use them on two separate projects but decided to create a heart with them for this Valentines piece instead. I wanted a bit more texture/interest in the background so used Stamperia moulds K3PTA504 & K3PTA539. One cast with Hearty air dry clay the other with Stamperia Cream Paste. I stuck them on using Amsterdam Extra Heavy Gel Medium. To help the edges blend in a bit I used some Cosmic Shimmer Lava Paste. I then sprayed and brushed the whole piece with Deco Art Media Mister Red. Then used some Pebeo Antique Gold Gilding Wax, using a bit more to enhance the heart shape created by the two violins. I also used a bit more around the edges of the canvas. I then added a couple of roses that I hand sculpted and a flower made from a prima mould, all made with Hearty air dry clay. Again all painted red and highlighted with Pebeo Antique Gold gilding wax. 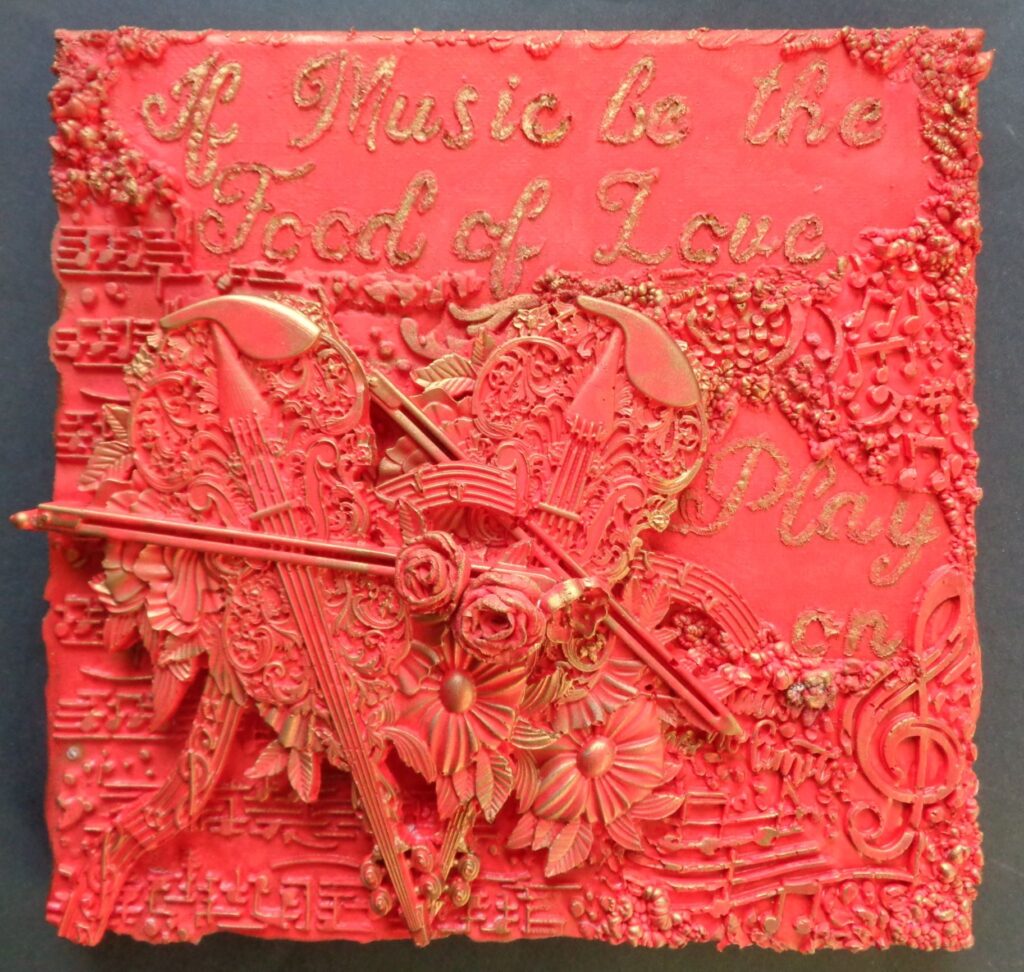 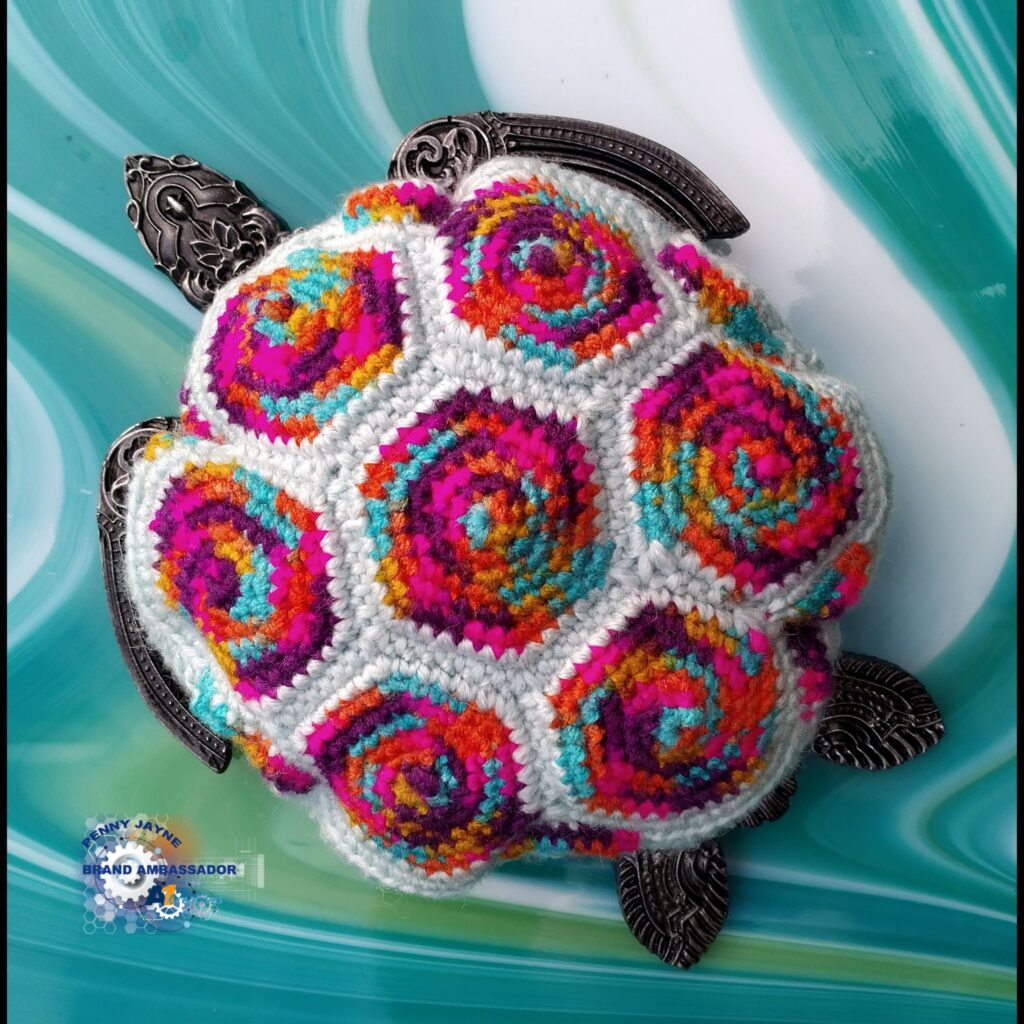 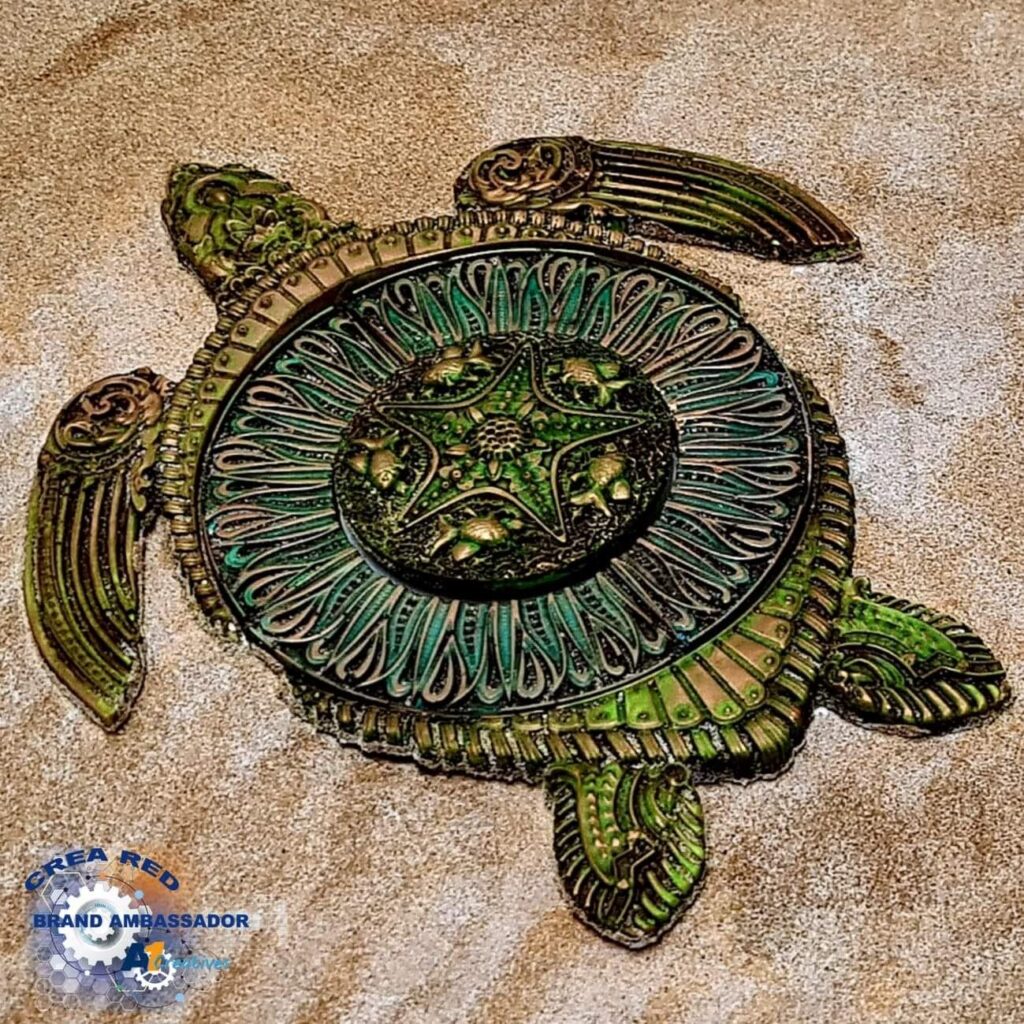 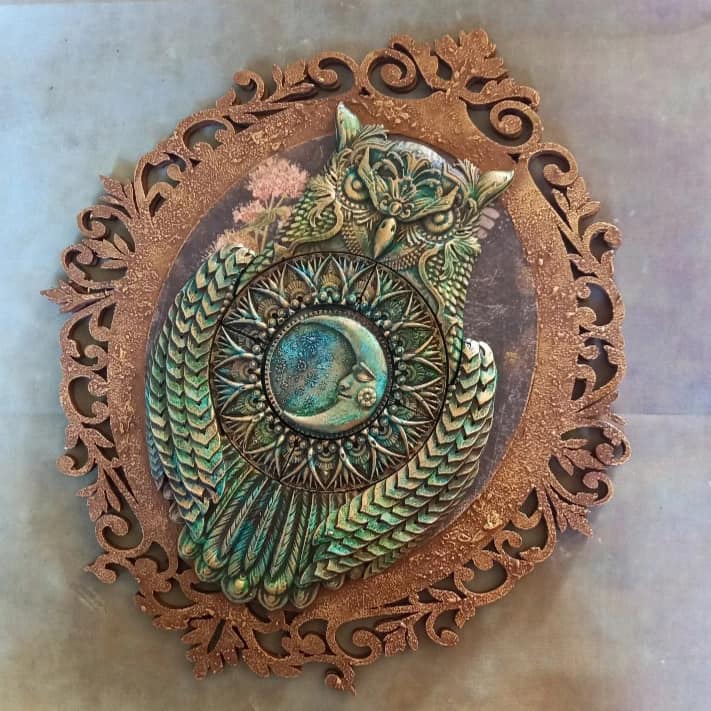 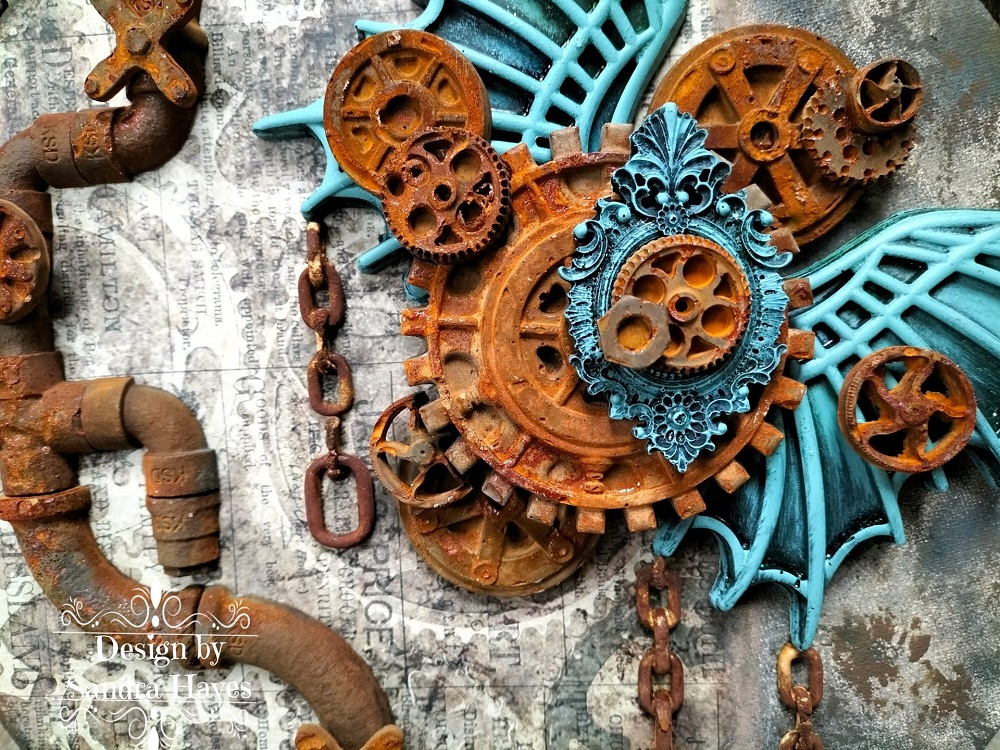